Welcome to Pony und Reiterhof Mai. A small scale stables in Fellerdilln…near Siegen… which is near Cologne… which is close to Luxembourg…. basically it is in the middle of nowhere.

(side note: apologies for the rushed posts… I have been drinking too much, so am consequently very very lazy)

I am not going to lie to you, my first day with Rudi was a mixture of a lot of fun, and also a lot of terror. I definitely spent a good portion of my day thinking I was being kidnapped.

Fellerdilln is tiny and I got there on a random train line that had no one else on it and it appeared nobody was in this town, then, upon meeting Rudi I think the language barrier definitely put me ill at ease. Mainly because his 14 year old son started blasting German death metal when we were driving to a random castle two towns away.

You can probably understand my concern! However, all turned out ok… I am still alive, and have just had an awesome week in horsey heaven. The best part was that Rudi would let me do absolutely everything on my own… even when I had no idea what I was doing! 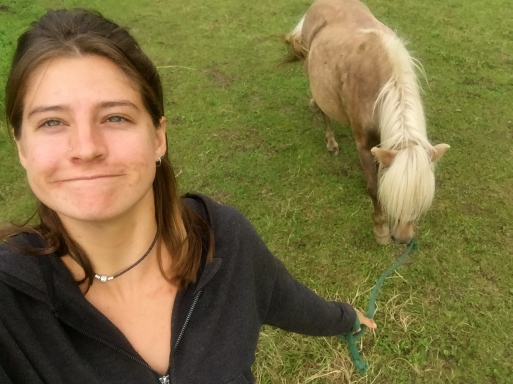 In between working, I also did a fair bit of site-seeing. We went to where the Rhein river meets the Mainz on Rudi’s motorbike… 190kph on a motorbike is definitely one of the highlights of my trip. I also ate my first schnitzel in Germany… it was life changing. 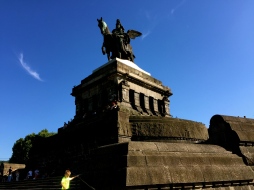 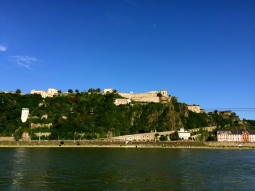 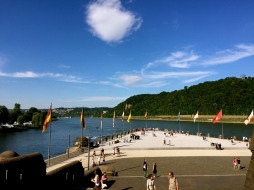 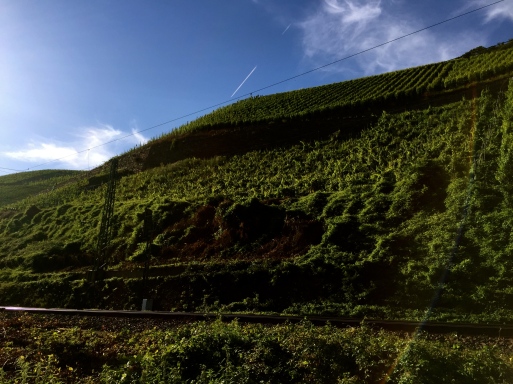 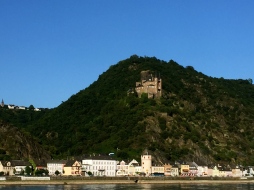 The best part was getting to ride horses everyday and working out in the sun. One of the days we visited the horse stud and some random town apparently famous for its architecture. 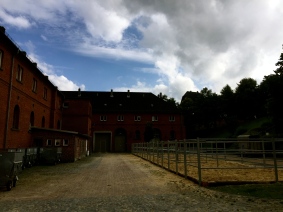 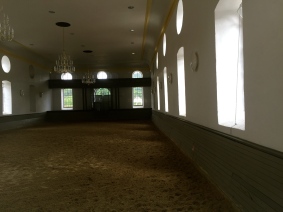 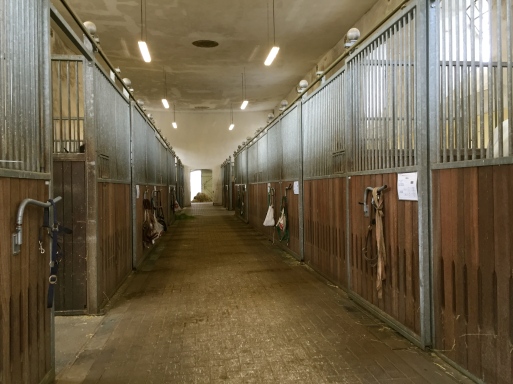 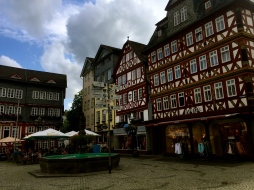 I was more interested in the food though… we went to a supermarket and the lady behind the counter gave me all these tasters, like they do to kids that are crying in Woolworths… I loved it. 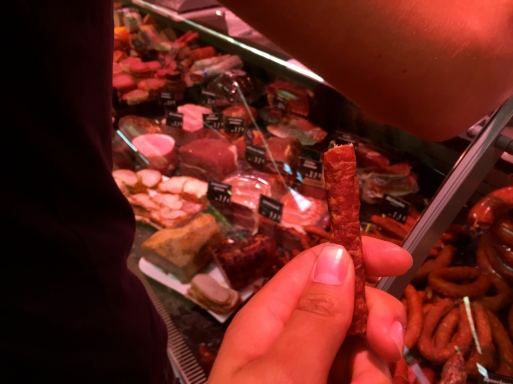 Apparently, Germany is filled with castles! One of which we visited, it also included an old clock museum and torture chamber… creepy. 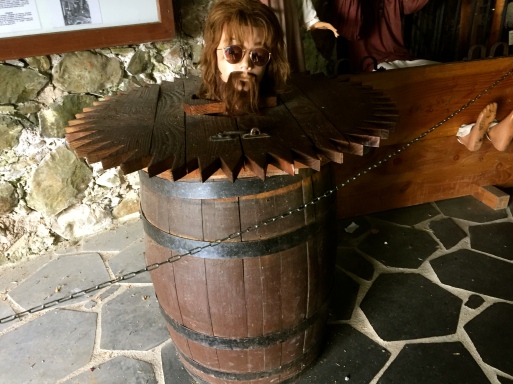 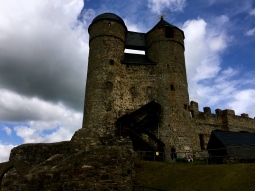 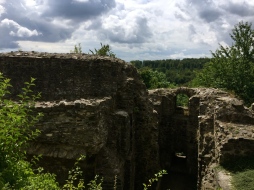 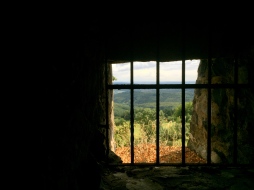 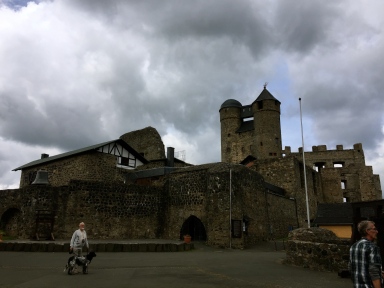 I was only there for a week but it felt like ages because I was on the move pretty much every day so we packed a lot in.