So… you might at this stage be wondering what the hell this is all about… well throw back to Madrid after my traumatic journey from Toulouse. Remember the two French climbers who I met? Well… turns out everything does happen for a reason as I predicted.

Raph and I kept in touch since Madrid and he insisted on meeting up with me the minute he found out I would be heading up to Biarritz. He lived about two hours from their and had a family apartment, so he met me there after I said my emotional goodbye to Bromie.

One night in Biarritz, a quick surf the following day and then off we headed to set up camp in Spain for climbing the following day. Now… I had no idea that he had planned this four day climbing adventure I just thought we would hang out in Biarritz and then be on my way… but having no other plans I just went with it and my god…. had the most incredible time and it would be safe to say that this was definitely one of the highlights of my backpacking months.

Why do we (and by we I mean me) call them death cliffs? Because that is literally what they were. When Raph said rock climbing, I envisioned your classic climbing, one person at the bottom the other one climbing… well (Kaitlyn, you fool) I soon learned that this is Sportif climbing, and the climbing we would be doing… “multipitch” which basically means “let’s climb up this 200m high cliff face together with only a rope connecting us and some dodgy looking metal rings to show the route”…(direct translation).

So day one… Raph throws me a harness… there you go, that is you lifeline… now lets go.

Raph’s idea of reassurance was “don’t worry, you will work it out when we start”.

That was it, next thing I knew, I was at the base of the cliff, belaying him up as he climbed to the first “anchor”. He tied himself off, yelled something incoherent at me, I tried to remember how to detach his belay, put my shoes on and started to climb. Simple as that.

So it continued for the next three days. Day one was relatively easy, day two… much harder, but that was largely due to me getting stuck on the cliff because the line was too tight and I couldn’t detach myself from the quickthrow (the thing that holds you to the wall). Day three was meant to be a day off (thank god because my body was in agony) but Raph (ignoring my protests) decided it was a lovely day to climb so death cliff number three occurred.

I am not going to lie… it was a pretty grubby trip. We showered on day two by jumping in a freezing lake before heading off to set up camp with about ten other French climbers. Upon arrival and after kissing about 20 cheeks (French culture… there is no escape) I hung my wet clothes out to dry next to the hut/camp thing (hired out by all the French climbers). The next day… they had disappeared.

The mystery of the missing clothes baffled us for three days and Raph was getting worried his mates might be panty stealers… until… we caught the horses nibbling at our dishes that we had left on the roof of the car. Caught red handed… a horse ate my knickers.

Enjoy these one million photos.. 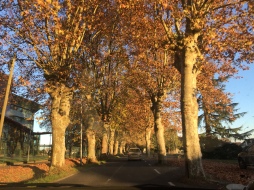 Camp set up night one. 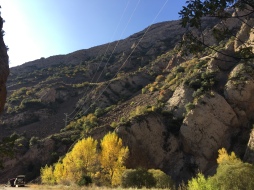 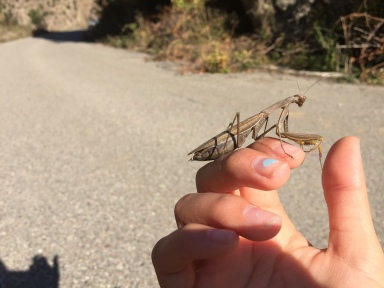 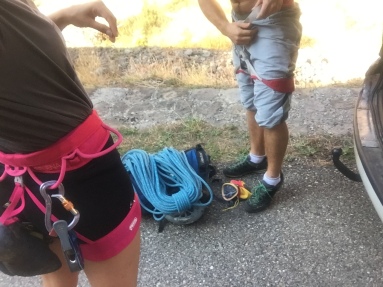 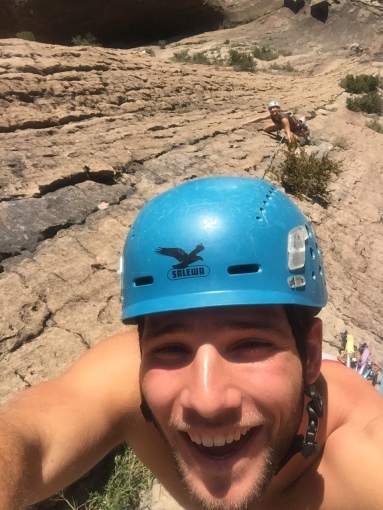 Looking down at the dam 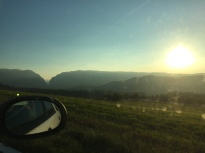 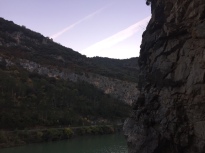 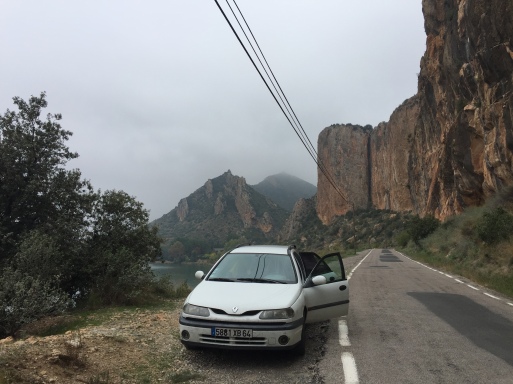 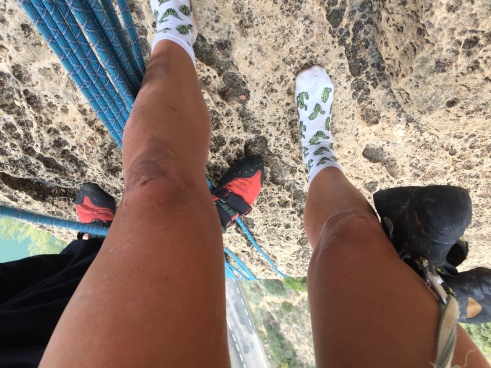 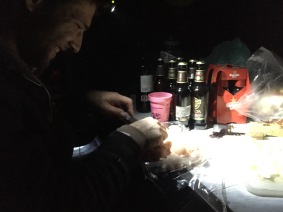 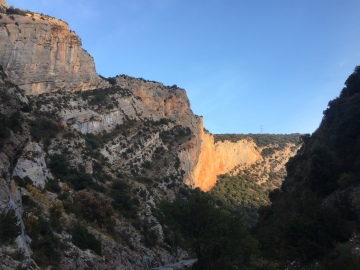 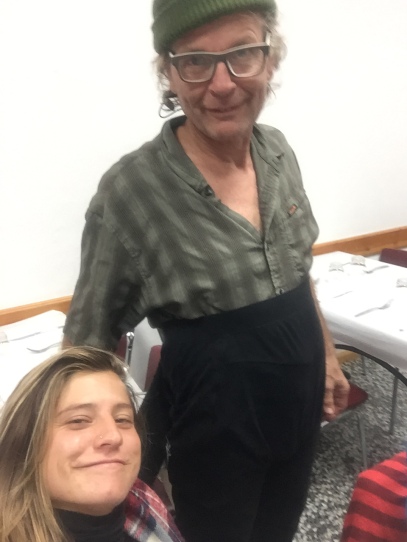 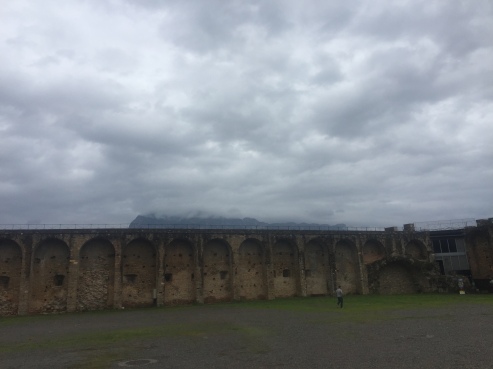 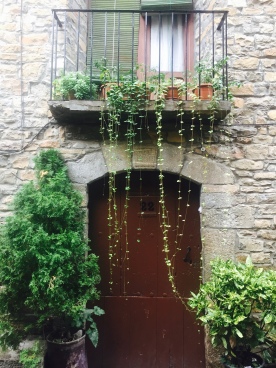 Photos from one of Raph’s parties