Settle in… it is a long one.

So… I suppose it is high time I tell you about my plans.. apres backpacking. Originally intending to set myself up in London and pull beers for two years, I got a little sidetracked by the idea of continuing to travel Europe… but of course (as always) the money is an issue.

So… ever heard of TopDeck travel? or perhaps Contiki tours? These two companies take groups of young people on trips around Europe and I had my sights set on a job (preferably with TopDeck) as a trip leader.

In August I applied to both and unfortunately was knocked back from both… Contiki because I was too young (cut off age 23) and TopDeck because my visa expires too early for their liking, so I accepted the fact that I would have to stick with plan A. Which I didn’t mind…UNTIL, I realised (or perhaps remembered {or maybe, to be more precise researched and ascertained}) that I was in fact eligible for an ancestry visa, thank you Gran!

So I wrote back to TopDeck straight away and told them that I could get my hands on an ancestry visa when my current visa expires… I was invited to a video interview.

After the video interview (apparently successful), I had an email inviting me to a group interview in London… in a week.

Hmmm. Although they gave me the option to postpone the interview, being the impulsive and overly eager person I am, I booked a (semi-cheap) flight to London, using my back up money that I absolutely-under-no-circumstances-for-life-and-death-situations-only am not allowed to touch to get myself to London in time for the interview (woops). 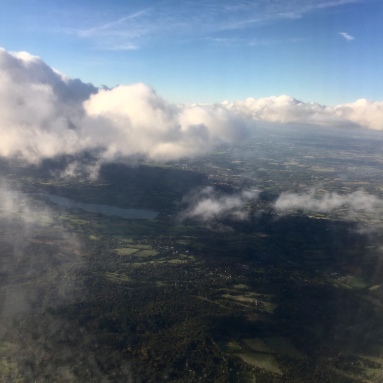 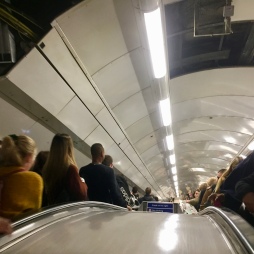 And that brings us to this week… interview week. Since being invited, I was boring everyone shitless by practicing my five minute oral presentation on King Luis XIV… a requirement for the interview (ask me about him later I can bore you too).

My lovely mate Joao (aka Jwow), dropped me to the airport early on Tuesday morning… I was in transit all day and landed on Keates and Hannah’s doorstep at 6pm. Keen for an early night as I would be up early for the interview and was determined to not look like I had been drinking too much and not sleeping enough (which is exactly what the past two months had been).

I won’t bore you with the details of the interview… in fact I am boring myself a little with this blog post… lets fast track to my birthday party thrown by Keates and Hannah.

My favourite couple in the world decided that today (day of interview) would be my birthday party, seeing as I wouldn’t be joining them on their travels to Prague in November. So, off we went, consuming nothing but cocktails and Hannah’s favourite snacks Pom-Bears… which just make me laugh. 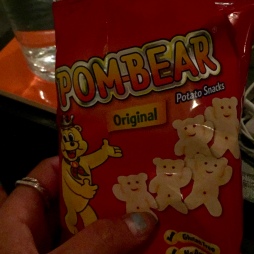 So after a very quick stop in London and a cocktail-induced headache… I headed off to the airport for my flight home… and this is exactly where the fun stops.

After a delayed flight from Gatwick to Madrid, AirEuropa thought it was a glorious idea to sell my ticket whilst we were still in the air because they thought we wouldn’t make our connection… low and behold, myself and two other unfortunate travellers, made it to the gate in time but had to wait until everyone had boarded and then were told that we didn’t have a seat on the plane.

So after many ridiculous turns of events… we finally found out that we had been rebooked on a different airline set to leave five hours after our original flight. Glorious. The we in this situation was myself and Jean-Paul, an Italian mathematician who was in the same sticky situation.

Eventually I got off my flight in Lisbon at 9pm to be greeted by Jwow, Elin, a bottle of Super Bock and a very inappropriate (and grammatically incorrect) sign… I love my mates. 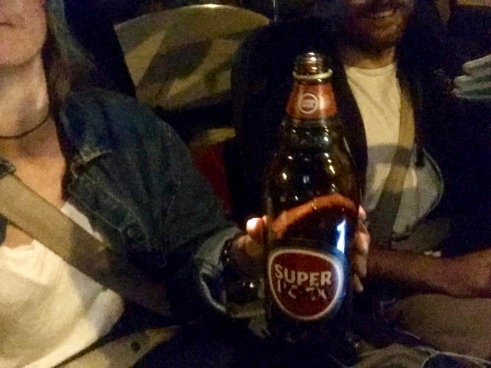 The rest of the week.

We can deal with that in the next post… I am sure most readers have checked out by now.